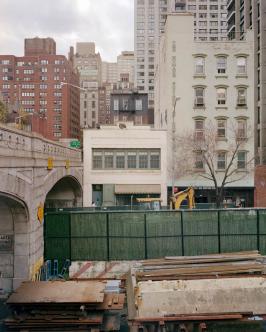 On July 2, 1966 Keith Richard’s girlfriend, Linda Keith, compelled all the members of The Rolling Stones to come and see an unknown guitarist named Jimi Hendrix performing with The Blue Flames at Ondine, a club on East 59th Street, just beneath the Queensboro Bridge. 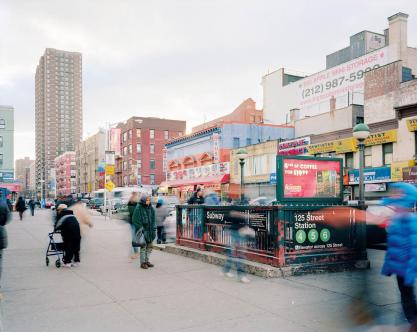 In the early 1960s, while he was still a student at Syracuse University, Lou Reed wrote a song describing a trip to a Harlem brownstone at the intersection of Lexington Avenue and 125th Street to buy 26 dollars worth of heroin from a dealer, “the man.” “I’m Waiting For The Man” was one of the first songs he recorded with John Cale and Sterling Morrison. It was released in March 1967 on the debut album of The Velvet Underground. Lou Reed once said that everything about that song is true, except the price. 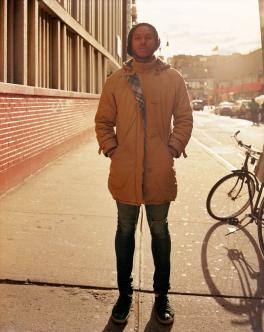 In 2000, the New York club scene was swept away by a band playing a stripped-down version of guitar rock that launched a garage-rock revival movement across the globe. The name of the band was The Strokes. By the end of the decade, the scene was already over. In 2009, the lead singer of The Strokes, Julian Casablancas, evoked it in his first solo album with a song titled “Ludlow Street” dedicated to one of the most iconic streets on the Lower East Side, a destination for music, art, decadence, and nightlife lovers. 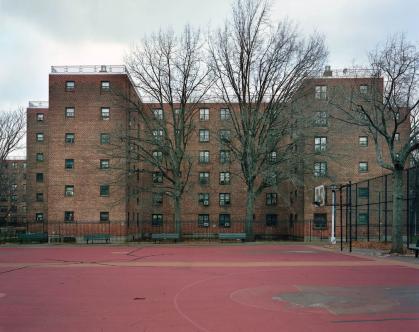 Marcy Houses is a public housing complex in Bedford-Stuyvesant, Brooklyn, with twenty-seven six-story buildings containing 1,705 apartments. In 1981, in one of these buildings, twelve-year-old Shawn Corey Carter pulled a gun on his drug-addicted brother Eric and shot him in the shoulder after he discovered he had stolen his rings. In the neighborhood, Shawn is known by his nickname, Jay-Z. 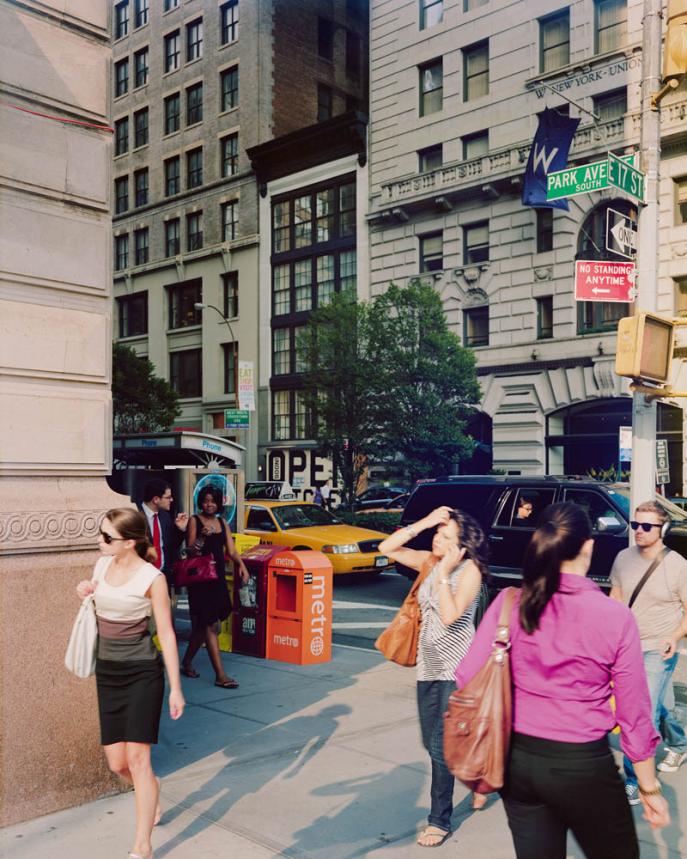 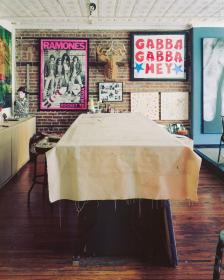 “I was looking for a place to stay on the Lower East Side and I was desperate. The entire place was an open-air drug supermarket. One day, eventually, I found this place. It was real, so close to the nude essence of the city. It became my art space. My door was always open, and one day a young kid named Douglas Colvin stepped in and said: ‘Hi, I like the music you’re listening to.’ That kid was Dee Dee Ramone, and my place became the headquarter of The Ramones.” Arturo Vega (October 13, 1947 – June 8, 2013) 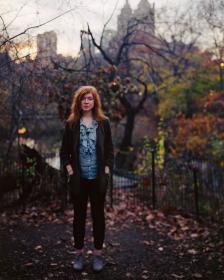 On April 2, 2011 LCD Soundsystem played what they had announced as their last concert at Madison Square Garden. After nearly four hours of performing, James Murphy took the front stage to play the last song of the set: “New York I Love You But You’re Bringing Me Down.” 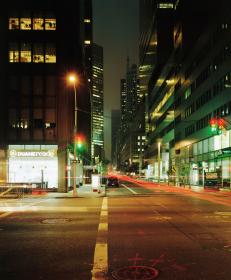 The corner between 53rd and 3rd in Manhattan was a well-known spot for male prostitution in New York, known as “The Loop.” The Ramones named their second single after it. The song, written by Dee Dee Ramone, tells the story of a man who prostitutes himself at the corner. He is finally picked up but kills his customer with a razor blade. 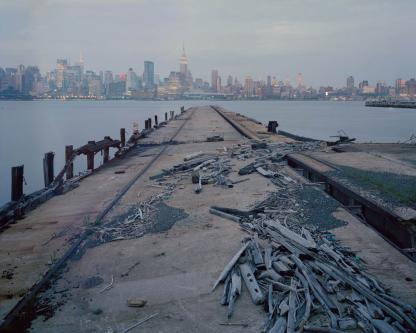 Hoboken, New Jersey, is the birthplace of baseball and Frank Sinatra. It’s also home to Maxwell’s, a club opened in 1978 by Steve Fallon that became a vital part of the independent rock community during the 1980s and early 1990s. Hoboken’s indie rock band Yo La Tengo used to rent Maxwell’s every year during Hanukkah and play eight consecutive nights accompanied by many comedians and musicians. In 2000, they closed their ninth album with “Night Falls On Hoboken,” a 17-minute epic track dedicated to their hometown. 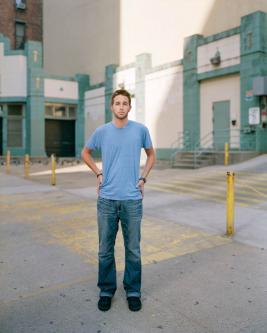 In 2010, after sixteen years of legal troubles and drug problems, soul singer, poet, social activist, and godfather of rap Gil Scott-Heron released his thirteenth and final album, “I’m New Here,” in which he deals with themes of regret, reconciliation, and redemption. One of the songs is titled “New York Is Killing Me.” Gil Scott-Heron passed away on May 27, 2011 at St. Luke’s Hospital in New York. 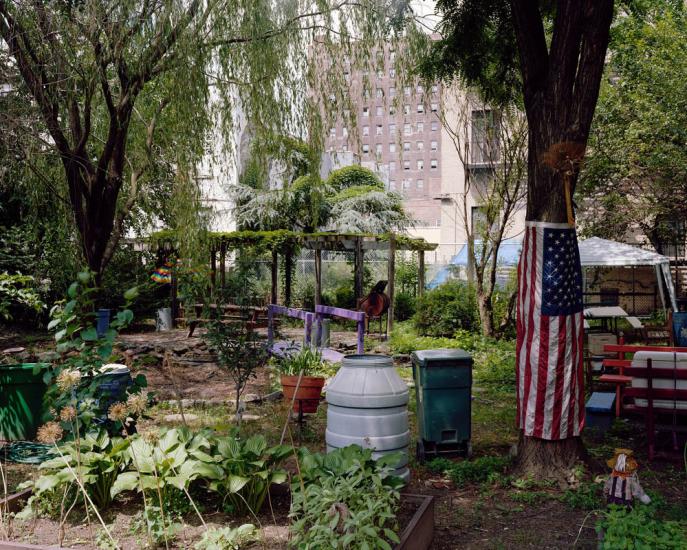 In 1972, Bobby Womack wrote and performed the theme song of the blaxploitation movie Across 110th Street. 110th Street is commonly known as the boundary between Central Park and Harlem. In the lyrics, Womack describes Harlem as: “The capital of every ghetto town” (Across 110th Street. Writer/s: Womack, Bobby. Publisher: Sony/ATV Music Publishing LLC).